A young filmmaker last night saw his work premiere on the silver screen as part of a film competition highlighting the dangers of driving while using a mobile phone.

The fantasy-themed film, A Trial Before the King, was picked as the winning script from more than 200 entrants and stars Logie-winning Australian actor Firass Dirani as King Elmore.

The film tells the story of a young peasant in her early 20s, accused of riding her horse into a market stall. Facing a tribunal, King Elmore finds her guilty of putting quill to parchment while commanding her horse.

Split Second challenges budding Victorian filmmakers aged between 18 and 25 to create a 45-second film that gets young drivers thinking about their attitudes and behaviors around using phones while driving.

According to TAC data, drivers between the age 18 and 25 are twice as likely to make a phone call than older drivers, four times more likely to text and they are more likely to read emails or use the internet while driving.

The dangers of distracted driving are significant: a two-second glance at your phone while driving at 50km/h means travelling blind for 28 metres; this increases to 55 metres when travelling at 100km/h.

Alex received $5000 in prize money and a $50,000-budget to work with award-winning production company AirBag to create his film.

The real-world experience has helped previous Split Second winners get a foot in the door to the film industry.

Following tonight’s launch at Village Cinemas at the Jam Factory in Melbourne, the short film will feature during movie screenings across Victoria.

For more information on the competition visit www.tac.vic.gov.au/splitsecond

“Split Second is all about giving Victoria’s young people a voice and empowering them to have conversations with their friends about making safe choices when they’re behind the wheel.”

“Road safety should be everyone’s priority when they’re using the roads; we’re hoping this clever short film will really cut through to audiences and make them think about the dangers they face when driving.”

“Young people are some of our most vulnerable road users because they have less experience and are more likely to take risks.”

“We want this short film to highlight the risks their taking when they’re distracted while driving in a creative way that they’re more likely to listen to.” 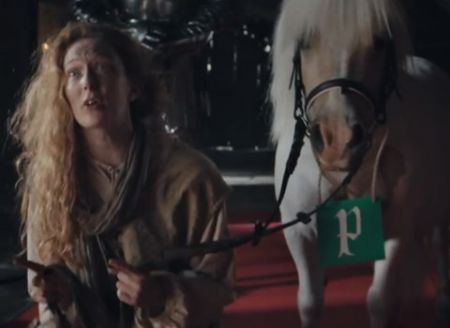