New documentary turns attention to mobile phone use when driving

New Transport Accident Commission research has found almost half of all Victorians under the age of 30 have used their phone when driving, while the demographic also see the habit as more socially acceptable than pushing into a queue.

These findings coincide with the release of a new documentary highlighting people’s increased dependence on mobile phones.

It’s People Like Us follows five young Victorians over three weeks, who have found themselves drawn into their screens at the expense of common sense and safety.

TAC Chief Executive Officer Joe Calafiore said the documentary aims to start a conversation in the community about how we use our phones, in particular when behind the wheel.

“With the average Australian checking their phone more than 150 times a day, people are putting their lives and the lives of others at risk, sometimes without even realising,” Mr Calafiore said.

“In exposing the extent of this problem, It’s People Like Us aims to get us all to stop, think and discuss the places where we should and shouldn’t use our phones.”

Mr Calafiore said the people featured in the documentary include a mother, beautician, tradie and student, representing everyday Victorians using our roads.

“Many people don’t see using their phone behind the wheel as dangerous, until they see someone else doing it.”

“This documentary shines the light on how often people are using their phones and makes you stop and think about the choices you make when you’re driving.”

Mr Calafiore said taking your eyes off the road for two seconds doubles the risk of crashing.

“Using a mobile phone when driving is extremely dangerous, because it means you're taking your eyes off the road. Glancing at a phone for just two seconds while driving at 50 km/h means travelling blind for 30 metres.”

The documentary is ahead of a larger traditional TAC distractions campaign which will appear on Victorian television screens early next year.

It’s People Like Us will be released online at 7pm on Thursday 21 September via itspeoplelikeus.com.au

For Media use only: 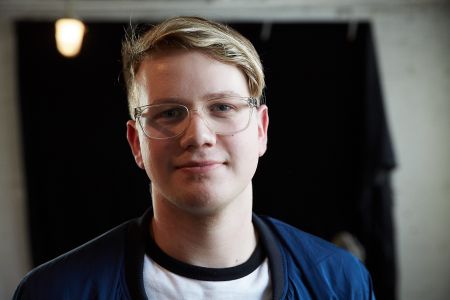 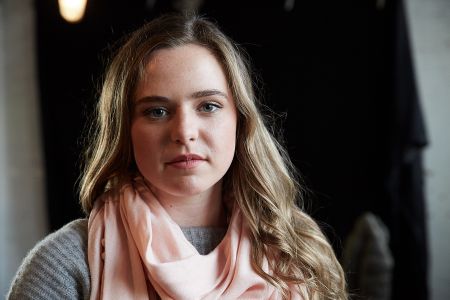 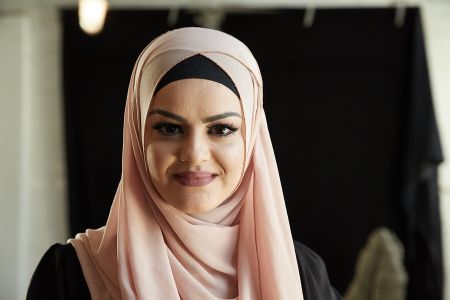 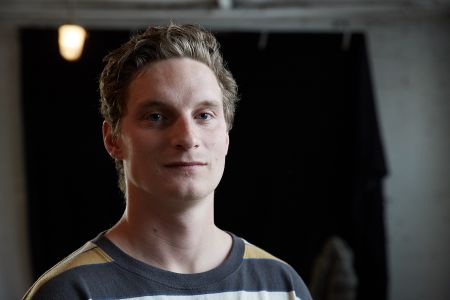 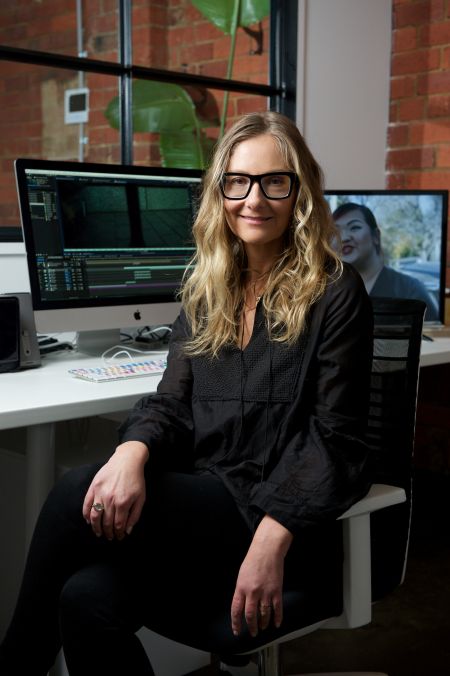 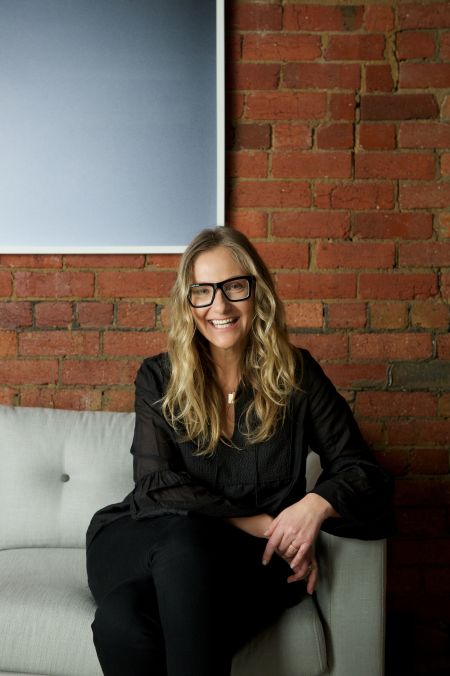 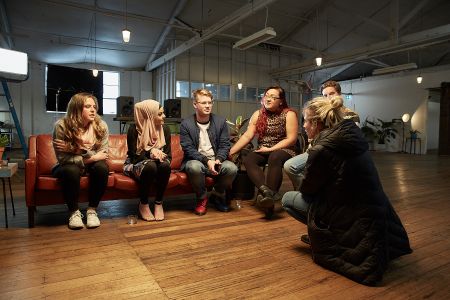 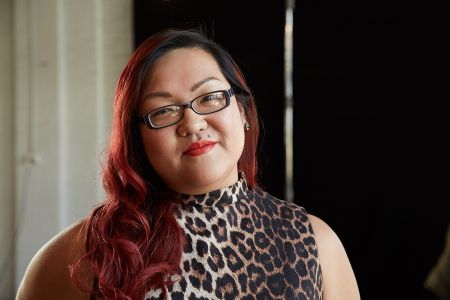