Drug drivers continue to pose a significant risk on Victoria’s roads, with the number of fatalities involving a driver or motorcyclist with drugs in their system on the rise since 2006.

The Transport Accident Commission has relaunched a campaign to educate the community about the prevalence of drug driving and the dangers associated with it.

In the last five years approximately 41 per cent of all drivers and motorcyclists killed who were tested, had illicit and prescription drugs in their system, with cannabis and stimulants the most common substances detected.

One in four Victorians who use drugs admit to driving under the influence of recreational drugs. Drug driving now outstrips drink driving as a cause of fatalities.

TAC CEO Joe Calafiore said it was concerning that so many drivers and motorcyclists were putting lives at risk.

“Victorians understand that if you drink and drive you will be caught; we need Victorians to think the same way about drug driving,” Mr Calafiore said.

“There are far too many innocent Victorians impacted by drug driving and families mourning the loss of a loved one.

The TAC’s drug driving campaign reminds drivers and motorcyclists that there will be more drug tests, more often and in more places.

A television advertisement hits close to home for drug drivers, depicting a clean cut young man enjoying Sunday lunch with his family before offering to drive his grandmother home.

During the trip home he is stopped for a random drug test and his grandmother looks on as the test reveals the presence of illegal drugs in his system from the night before.

“Illicit drugs can severely impair a driver’s ability to have full control of a vehicle and they can stay in your system for days,” Mr Calafiore said.

“The fact is, you’ve never been more likely to be tested for drugs, so we’re asking Victorians to think about the consequences before they choose to drive,” he said. 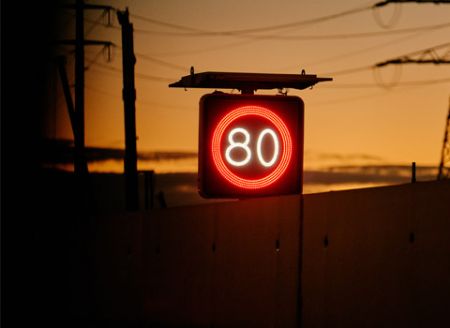 The Victorian Government is urging Victorian motorists to consider the cost of speeding, as new research reveals an increase in the number of people who ignore the risks 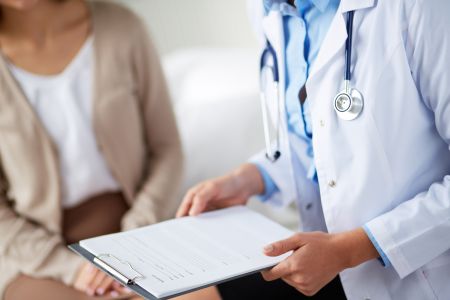 TAC grants helping injured Victorians get their lives back on track

The Transport Accident Commission is providing $500,000 to fund innovative research projects aimed at helping people injured on the roads get their lives back on track. The Victorian State Government is coming together with the Victorian sporting community in banding together to promote road safety and honour those tragically killed on the state&rsquo;s roads.